With her “full-bodied, sparkling tone” (Cleveland Classical), Olivia has performed a wide variety of repertoire both on stage and in the recital hall. In 2019, she made her European debut at the Verbier Festival as Die Stimme des Falken in Die Frau Ohne Schatten with Valery Gergiev and as Erste Dame in Die Zauberflöte with Stanislav Kochanovsky. Further operatic appearances include the leading ladies in Alcina, Gianni Schicchi, Il Segreto di Susanna, Les Mamelles de Tirésias, Serse, and The Little Green Swallow.

This year, she has performed at the Barbican with both the London Symphony Orchestra and the London Schools Symphony Orchestra, with whom she sang first Four Last Songs. At Cadogan Hall this June, she will make her debut with the Royal Philharmonic Orchestra singing Beethoven’s “Ah, Perfido!” with Sir Andrew Davis. An avid lover of song, Olivia has toured with the Oxford Lieder Festival, and has also given recitals at Wigmore Hall, St. Martin-in-the-Fields, the London Song Festival, the Verbier Festival, and the Ravinia Festival. Particularly committed to new music, she has worked closely with Judith Weir on several of her song cycles and received an award for her performances of music by Thomas Adès. She was a finalist in the 2021 Guildhall Gold Medal Prize hosted by the Barbican, and was awarded the London Song Festival English Song Prize in 2019, the first-place prize (Lynne Cooper Harvey Foundation Award) of the Musicians Club of Women Competition in 2018, and a grant from the Beebe Fund for Musicians in 2018.

A 2021 graduate from the Opera Course at the Guildhall School of Music and Drama, she received a Distinction mark for both her Artist Masters and Artist Diploma degrees, and is a 2017 alumna of Oberlin Conservatory. During her four years in London, she has collaborated on outreach projects with the London Symphony Orchestra and Opera Holland Park. She is a current member of the Wigmore Hall French Song Exchange, a City Music Foundation Artist, and a Samling Artist. 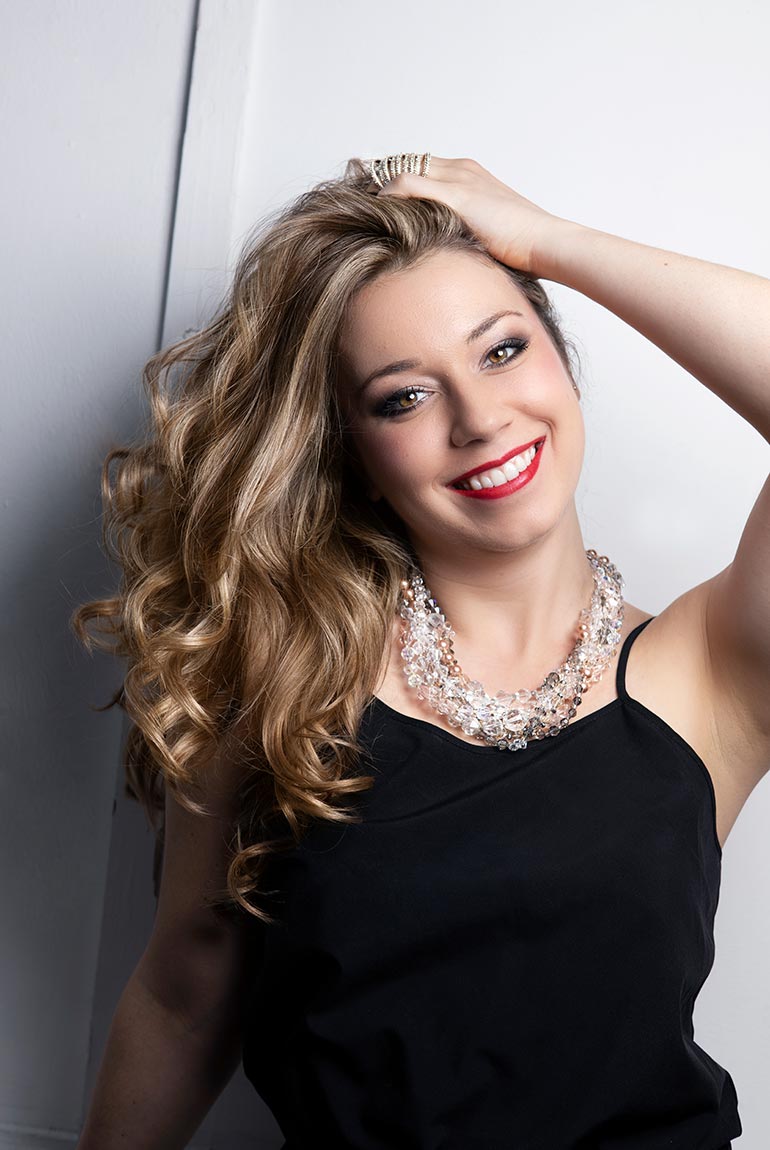