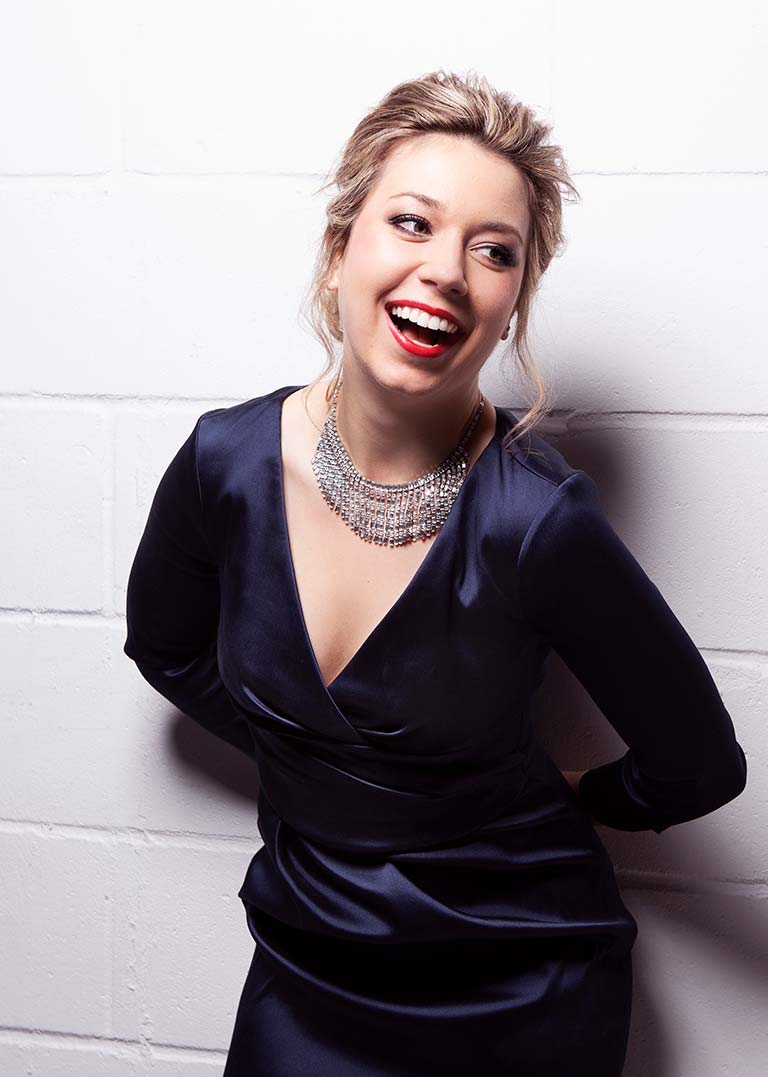 “Among the other protagonists, the American soprano Olivia Boen (First Lady) affirms her authority with an exemplary vocal projection, a rich sound, and perfect diction.”

Get To Know Olivia